A LITTLE ABOUT US

As a member of the largest car wash brand family in the world, International Car Wash Group, GooGoo Express Car Wash is the premier car wash company in the South and has locations popping up across the US in states such as Ohio. Folks always refer to us as the red bowtie car wash professionals, which is alright with us!

Our commitment to quality goes back to 1945 when GooGoo Express Car Wash was founded by R.D. Beck. Beck started his fledgling car wash company in Guntersville, Alabama, after buying a service station and washing cars on the side. The company then grew by building car washes across the state of Alabama. Lamar Beck took over from his father in 1970. Lamar Beck, his son Roger Beck, and Darren Bradham started the express car wash concept in 2002.

The unique name emerged in 1972 when Beck purchased the GooGoo Car Wash in Columbus, Georgia. It was built and operated on the same site as the Goo-Goo Restaurant, which had burned down several years before. Since the restaurant had been a local landmark, the owner kept the same name for the new car wash. But where did he get the name?

The name goes back to a radio comedy show that broadcasted nationally in the 1930s with ventriloquist Joe Penner (1904-1941). Penner was a comedian who achieved a wide following with his live appearances and radio show. He ended each of his shows with the catchphrase “Wanna buy a duck?” to which his sidekick duck would reply with “GooGoo.”

One of Mel Blanc’s first jobs on national radio was the voice of GooGoo the duck. The mannerisms Blanc created for the Bugs Bunny cartoon character Elmer Fudd were reportedly based on the real Joe Penner. And the rest, as they say, is history.

“We decided to keep the name GooGoo and use it in our advertising,” said Beck. “It’s been pretty successful for us.” And now, with the growth of the GooGoo Express Car Wash chain, it is again becoming recognized nationwide.
“Wanna get your car washed?” – The correct answer is “GooGoo.”

FIND A LOCATION NEAR YOU

View frequently asked questions about GooGoo Express Car Wash and read our car wash expert’s answers. Additionally, you will find how to best contact us for any specific issues, find the location nearest to you, get in touch with our customer care team, and more – all in our FAQ.

Read all the latest news and updates, such as new locations, holiday hours, and more on GooGoo Express Car Wash, your fast, convenient, and effective local car wash. 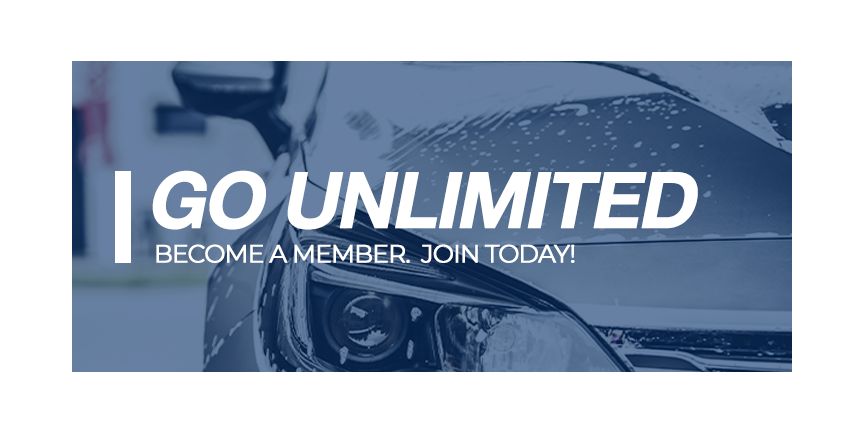 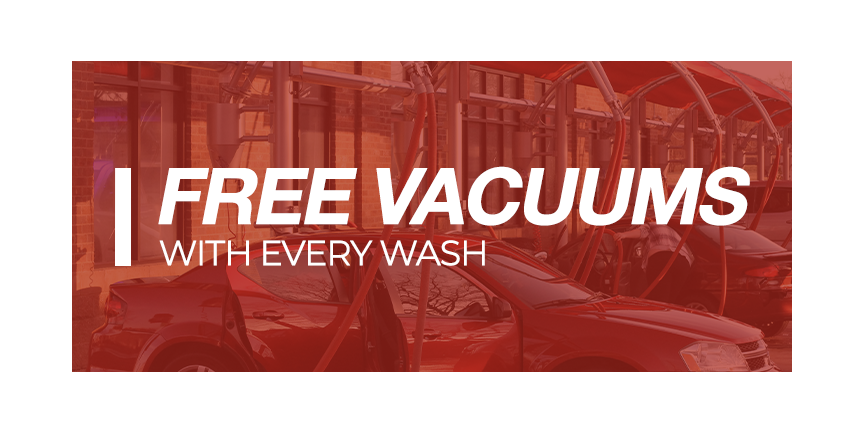 WHERE TO FIND US

WHERE TO FIND US

Updates on COVID-19
Go to Top